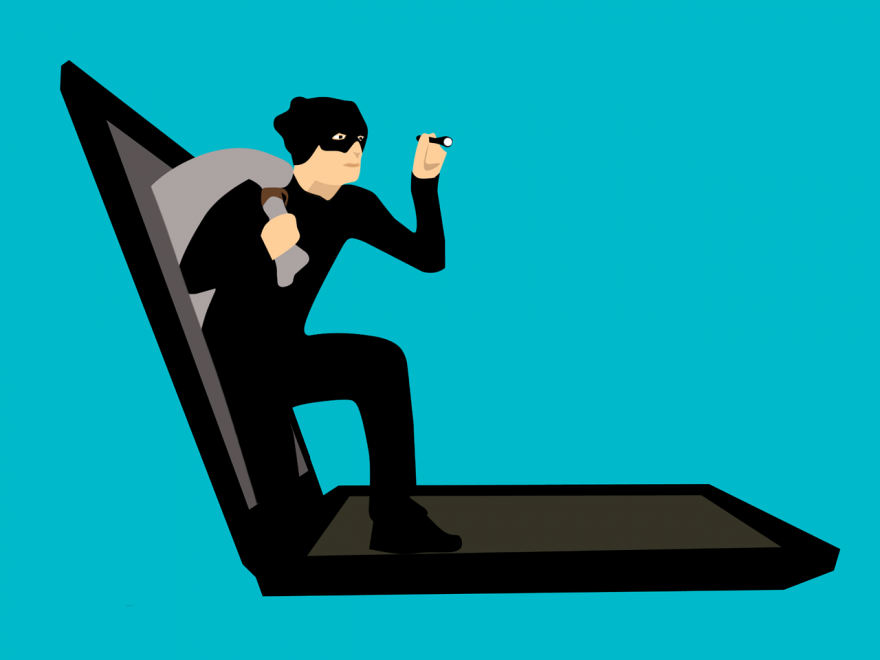 There are usually a lot of things which are needed to be known regarding the firewall rental service and these are discussed well in this section.

Most of the small businesses are aware that malware and viruses are involved in threatening their business. But, the response is considered to be limited for the installation of antivirus software. This particular software recognizes and quarantines infections.

Apart from that, it also prevents both the malware and viruses from reaching the employee devices. A firewall is known to be a much better first line of defense which proactively blocks attacks. So, in one word, firewalls are a great way of preventing cyber attacks in a proactive way rather than just dealing with the aftermath.

What Is A Firewall?

Firewalls are mainly considered to be the gatekeepers for your computer and network. They are involved in monitoring outgoing and incoming network traffic and decide whether to block or allow specific traffic which is based on the security rule.

Along with that, they are involved in limiting the probability of successful cyber attacks by gaining access to sensitive data or bringing down your network at the first line of defense.

For example, a particular firewall may be set up for the purpose of monitoring network traffic and seeing that certain IP addresses are making thousands of the requests that are slowing the entire network down.

The firewall is also capable of automatically recognizing this as a botnet attack and blocks the associated IP addresses to speed up the network. So, it helps in the prevention of many types of cyber attacks.

In this way, it is particularly evident from the above section that you can choose to rent a firewall as there is the availability of the Firewalls On Rent In India.